“users can expect to see data speeds vary from 50Mbps to 150Mbps and latency from 20ms to 40ms in most locations over the next several months as we enhance the Starlink system. There will also be brief periods of no connectivity at all.” From their service explanation for the current public beta.

This is for an initial investment of $499 for hardware. And an ongoing price is $99 a month. How does that compare with what I currently have? I have cable internet with an average speed of 20mbps at a monthly cost of $60. A lot slower than the Starlink offers, but plenty fast enough for working from home, zoom, and streaming video.

I was excited about Starlink. Internet from space seems to be hugely kool. Very future. But my thought is that Starlink is currently too expensive. Not that hugely faster internet might be nice, but for most of us we may not see it as worth the price (or even see a difference much of the time).

But I expect that SpaceX knows that. This is the early adopter premium. I bet the price will drop a lot over the next year or so.

My prediction. Hardware $100 or less and monthly charge under $60 for a solid 75mbps+ with the cost of the hardware included in a year or two contract. At that point Starlink will compete directly on cost with all other internet providers. 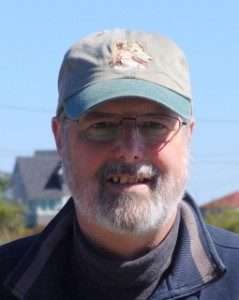